The next CINARS Biennale will take place from November 7 to 12 2022.

Call for applications My First Biennale

Opening of registration for the exhibitors, presenters and observers

Opening of registration for OFF-CINARS

To see the announcement of the Biennale:

Submit an application to present a showcase in the official programming of the 20th CINARS Biennale which will take place in Montreal from November 7 to 12, 2022.

As part of its official programming, CINARS BIENNALE 2022 will present full-length showcases (maximum 90 minutes) in dance, theatre, multidisciplinary arts/circus, and digital arts and excerpted showcases (25 minutes) in music. Besides the regular music showcases, there will be two special showcases: classical music and Francophone music presented in collaboration with the Festival Coup de Coeur Francophone.

The call is open to artists from all countries.

A non-refundable processing fee will be charged for every submission:

CINARS Biennale 2022 will be hybrid. Official programming will be presented in person as well as online via the Swapcard platform.

- Fill out the application form. 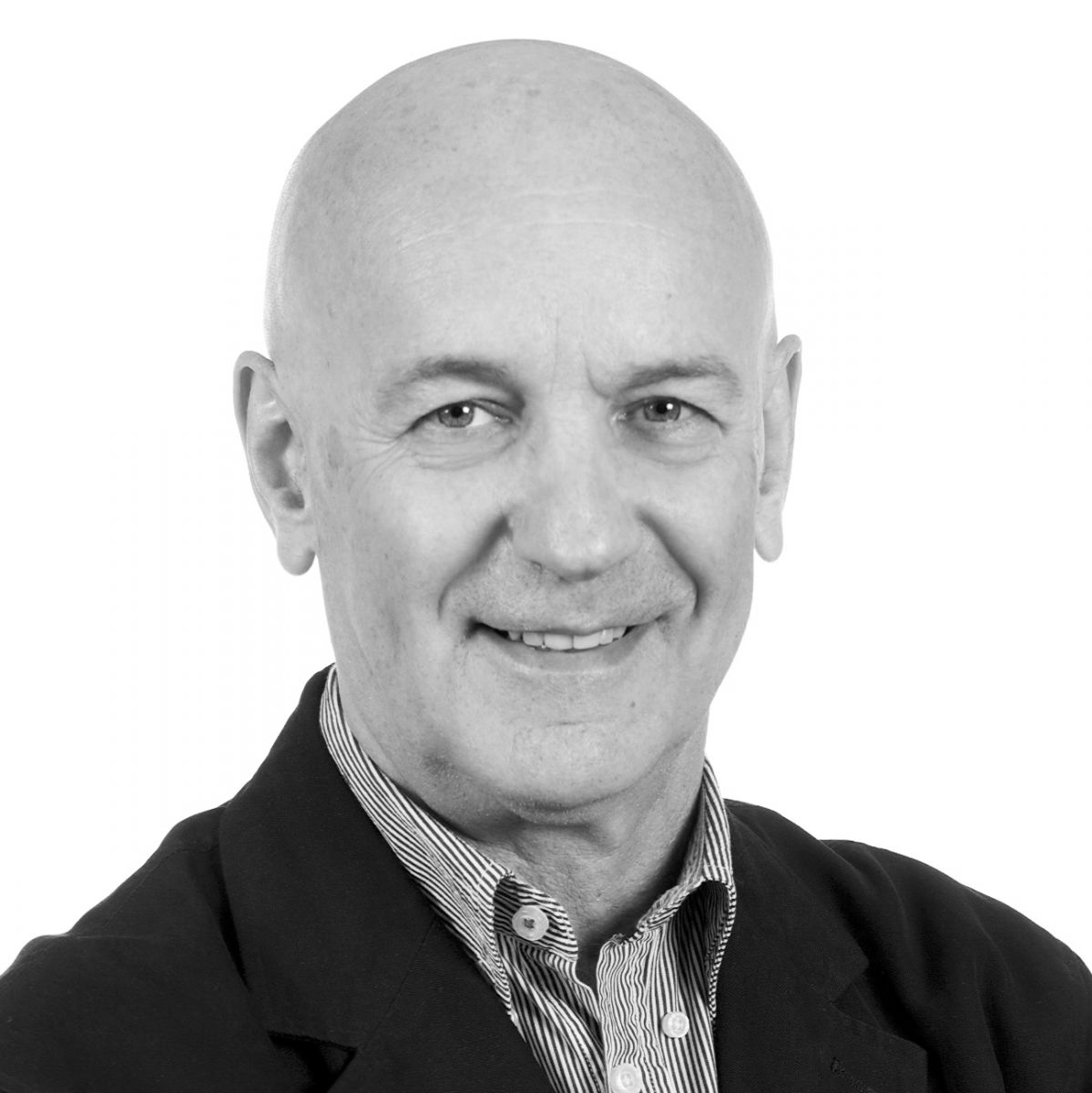 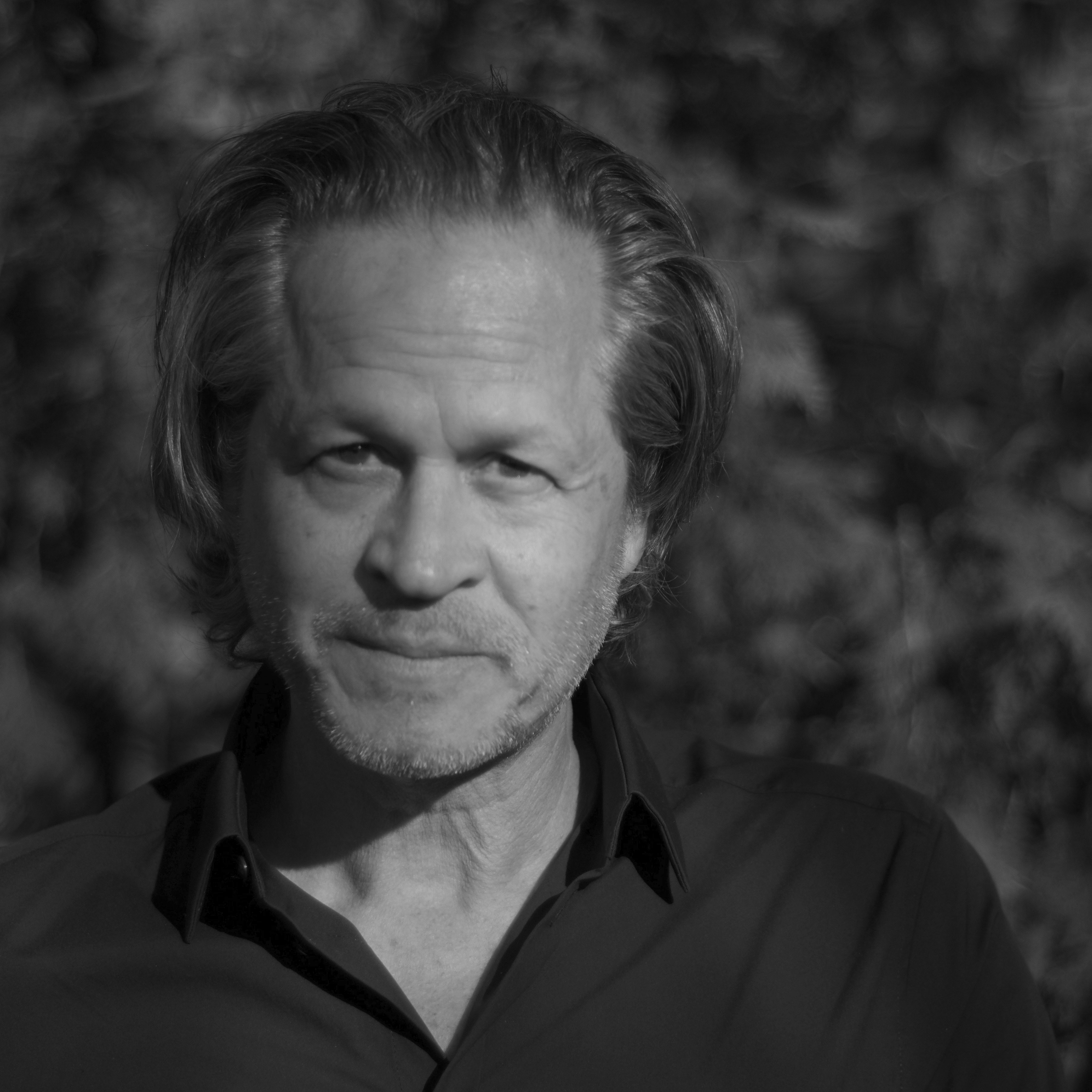 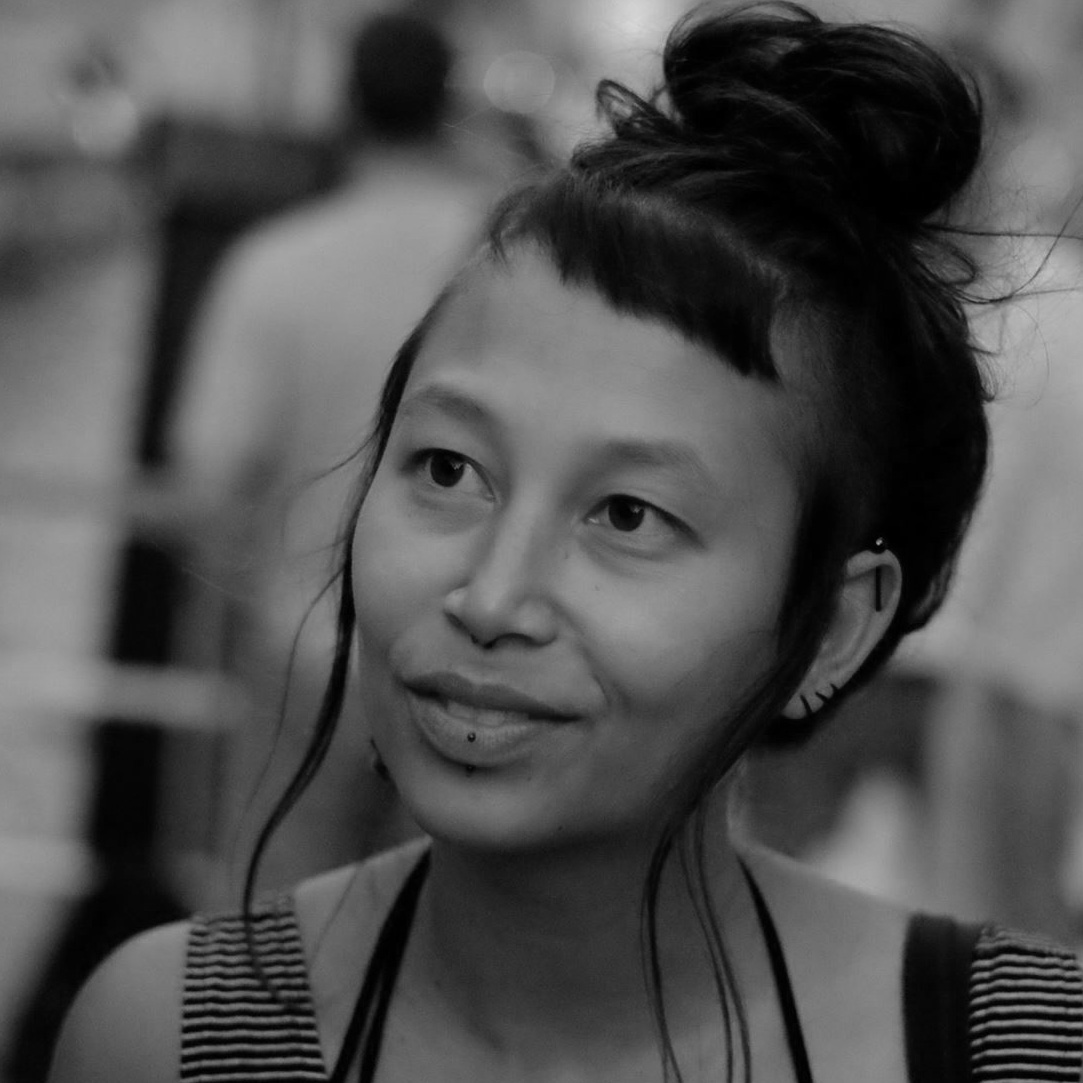 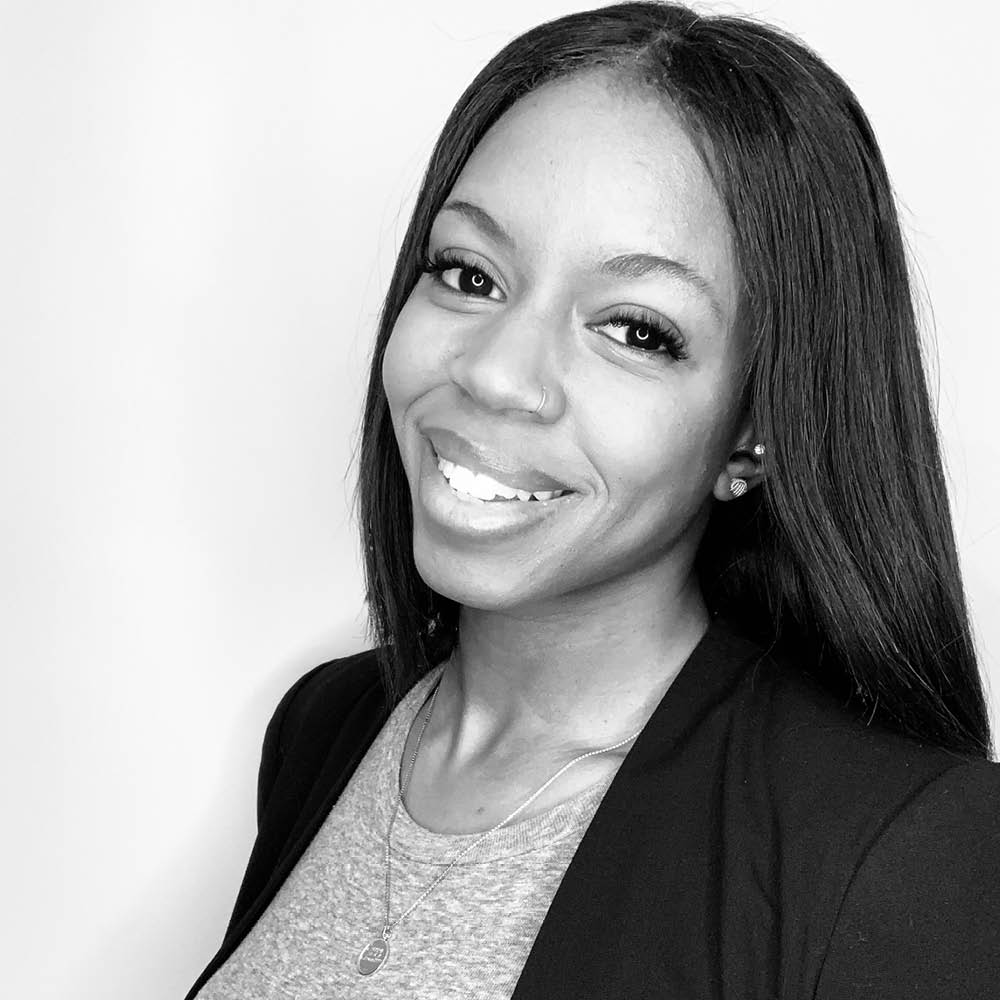 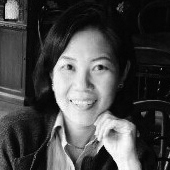 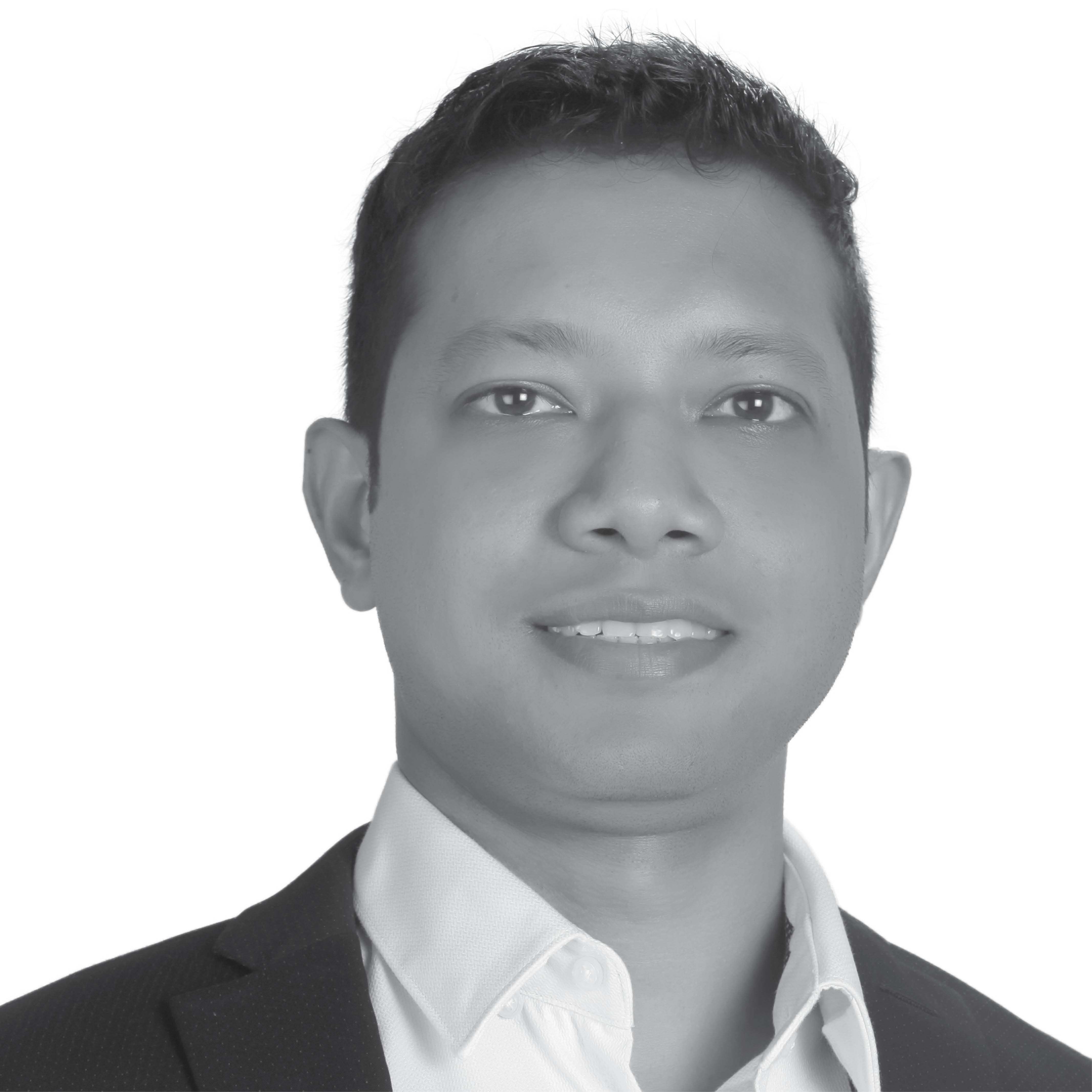