The Quiet River of Dust

The Quiet River of Dust is an immersive live dome concert, based on the namesake solo album conceived by Richard Reed Parry, the polymath multi-instrumentalist at the heart of Arcade Fire. It features a collection of songs uniting elements of Richard's previous work with the folk music aesthetics of his childhood, and elements perhaps overlooked in his career so far - exploring gentle, quiet and hypnotic corners of the world of sound. Richard has worked with the SATosphere team to perform these songs in a sonically and visually immersive dome environment. The experience surrounds and absorbs the audience into the breathtaking musical universe of The Quiet River of Dust.

*This show was initially selected in the official program of the 19th edition of the CINARS Biennale. We are proud and pleased to present it to you during CINARS Web 2021. 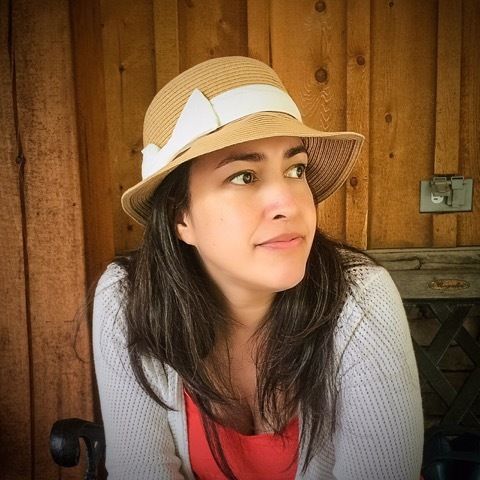