The band Les Grands Hurleurs, made up of four musicians including the renowned Nicolas Pellerin, offers traditional music that is worldly and seductively accessible. His show, Ellipse, inspired by his 5th album, gives his music an exhilarating second wind. The quartet modernizes traditional Quebec repertoire by integrating rich string arrangements and wild sonic landscapes. With the integration of folk, classical, bluegrass influences, as well as with the contribution of the author David Goudreault, the band astonishes and moves audiences. Discover a musical performance that is a stripped-down version, closer to its acoustic roots, for a band that has won 3 Félix at Quebec’s ADISQ Awards.

*This show was initially selected in the official program of the 19th edition of the CINARS Biennale. We are proud and pleased to present it to you during CINARS Web 2021. 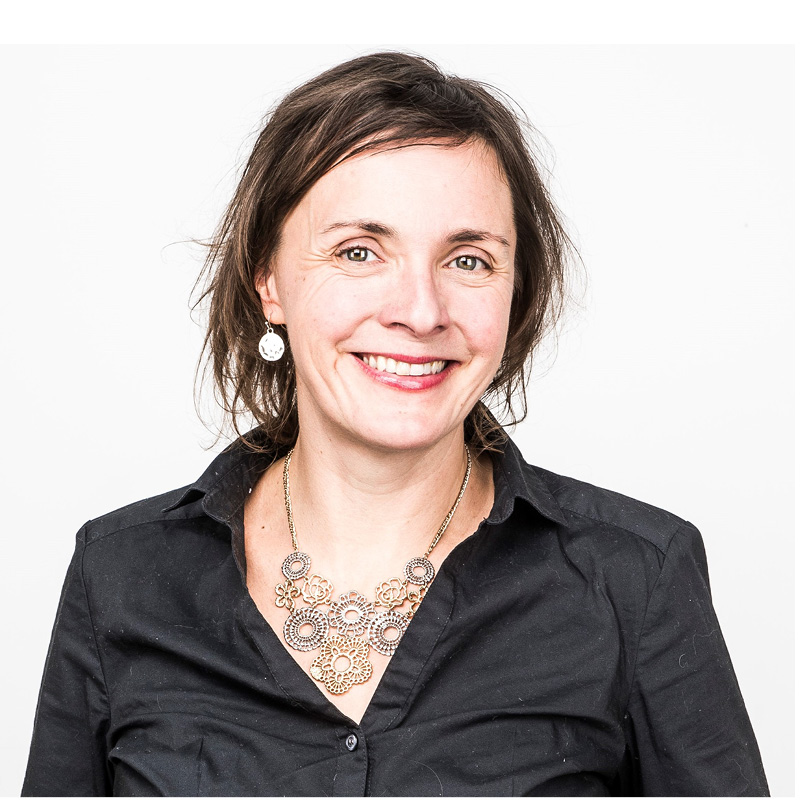