Google Maps
APAP is the membership conference of the Association of Performing Arts Presenters and is held each January in New York City. APAP is the world's largest networking forum and marketplace in the United-States for performing arts professionals, more than 3,600 presenters, artists, managers, agents and emerging arts leaders, from all 50 U.S. states and more than 30 countries, convene in the city for five days of professional development, business deals and exciting performances.

APAP is the place to feel the pulse of the industry. The popular EXPO Hall is the one-stop networking hotspot with 370 exhibitors. More than 1,000 artist showcases make up a mini festival of the performing arts.
Participants 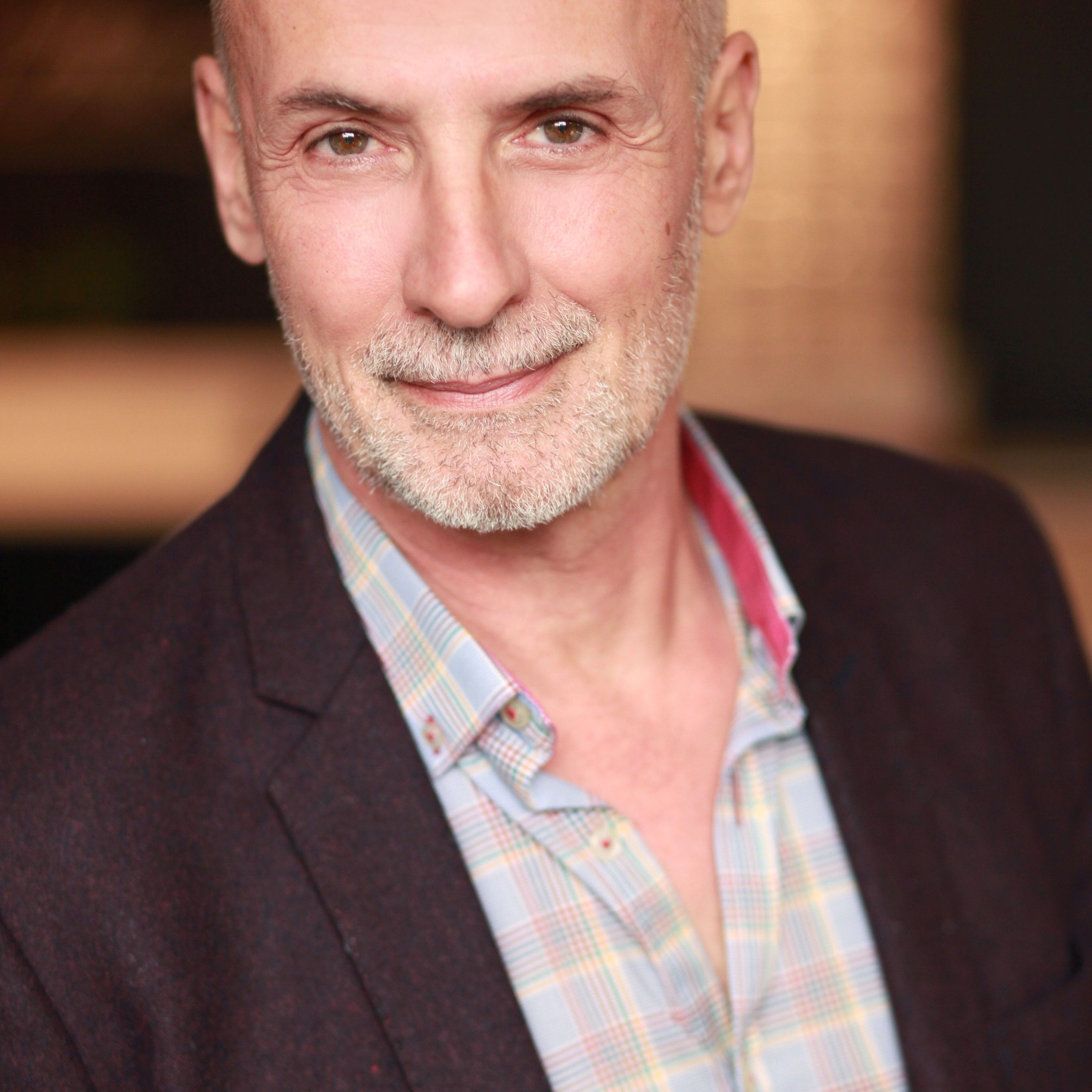 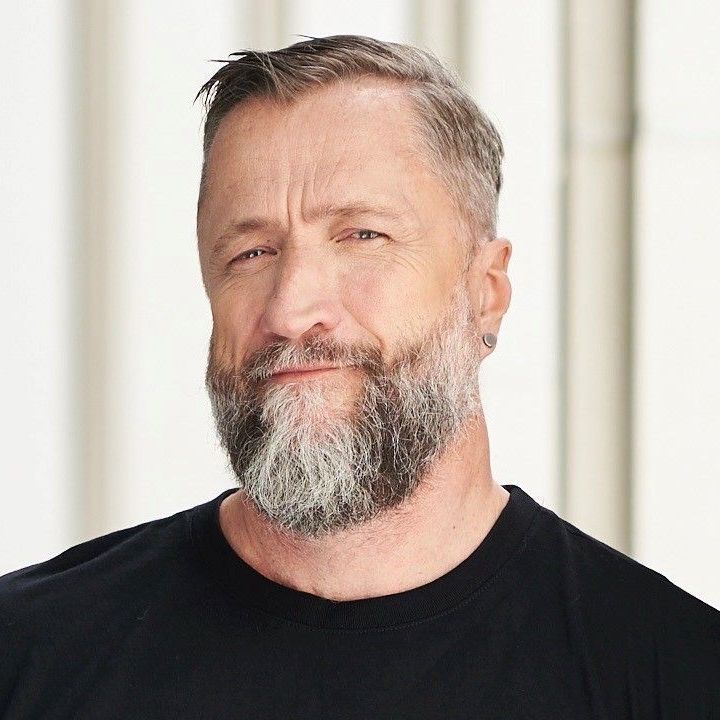 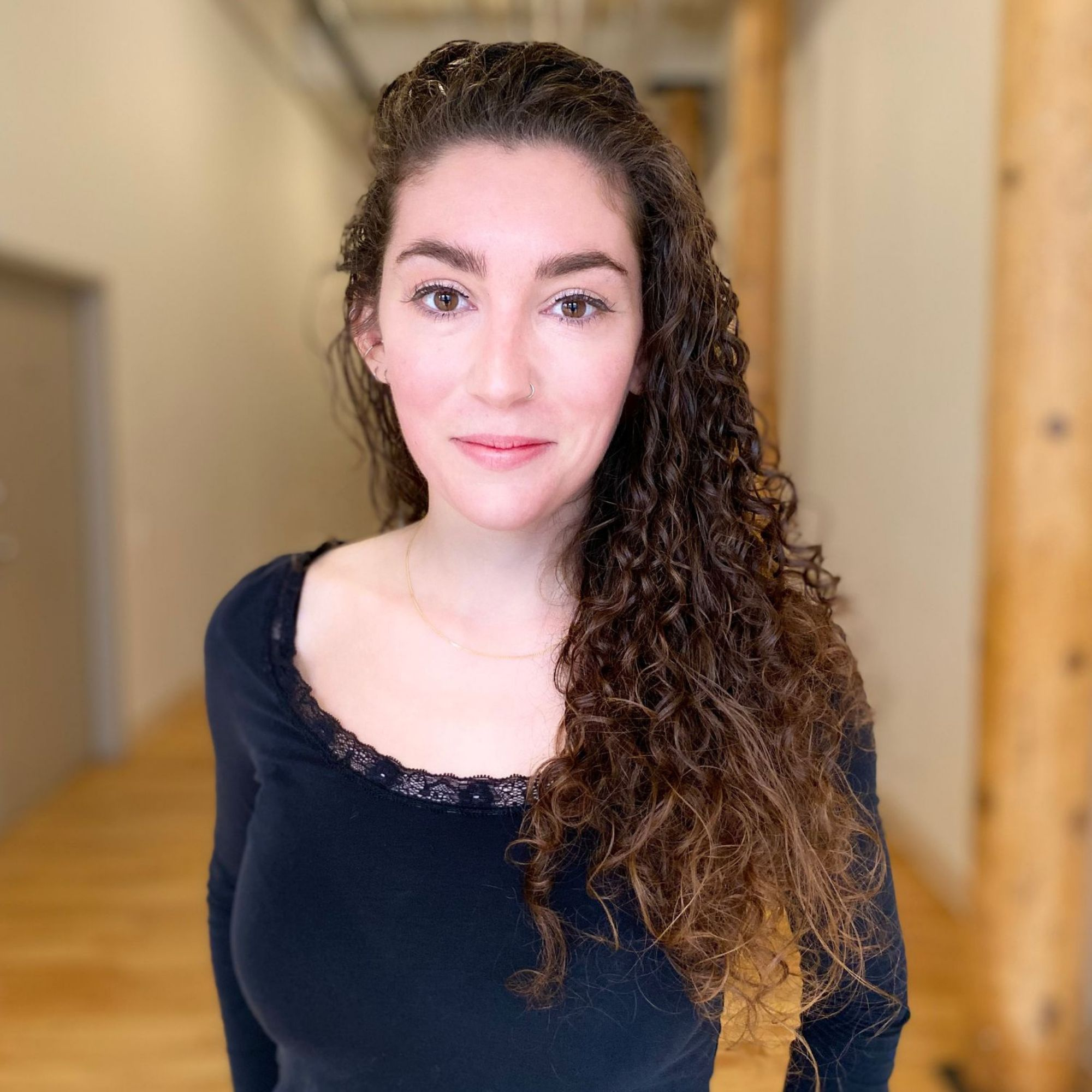 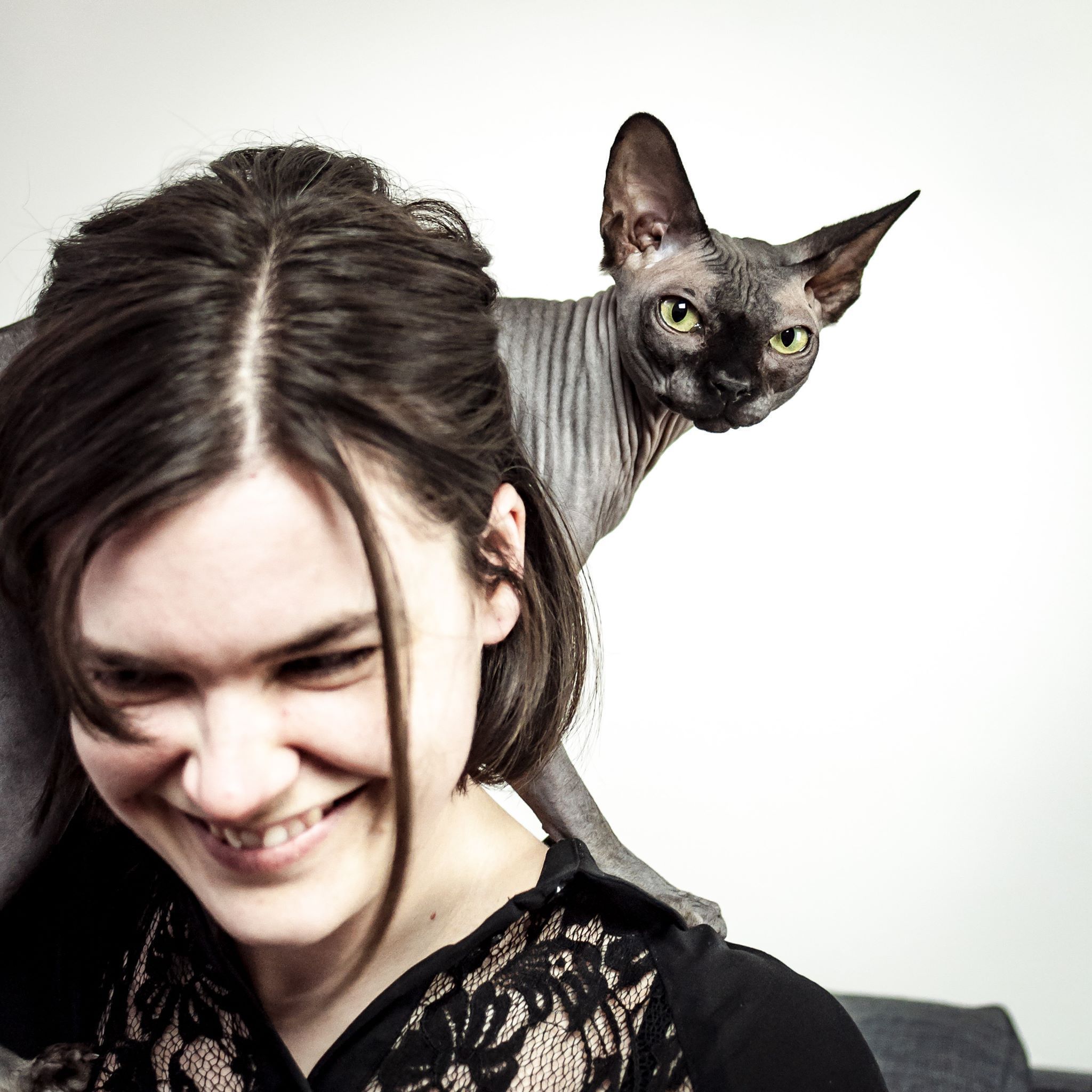 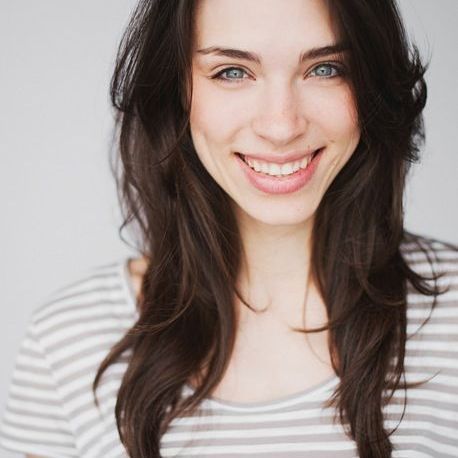 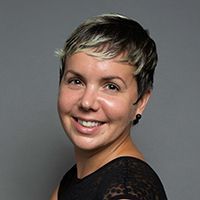 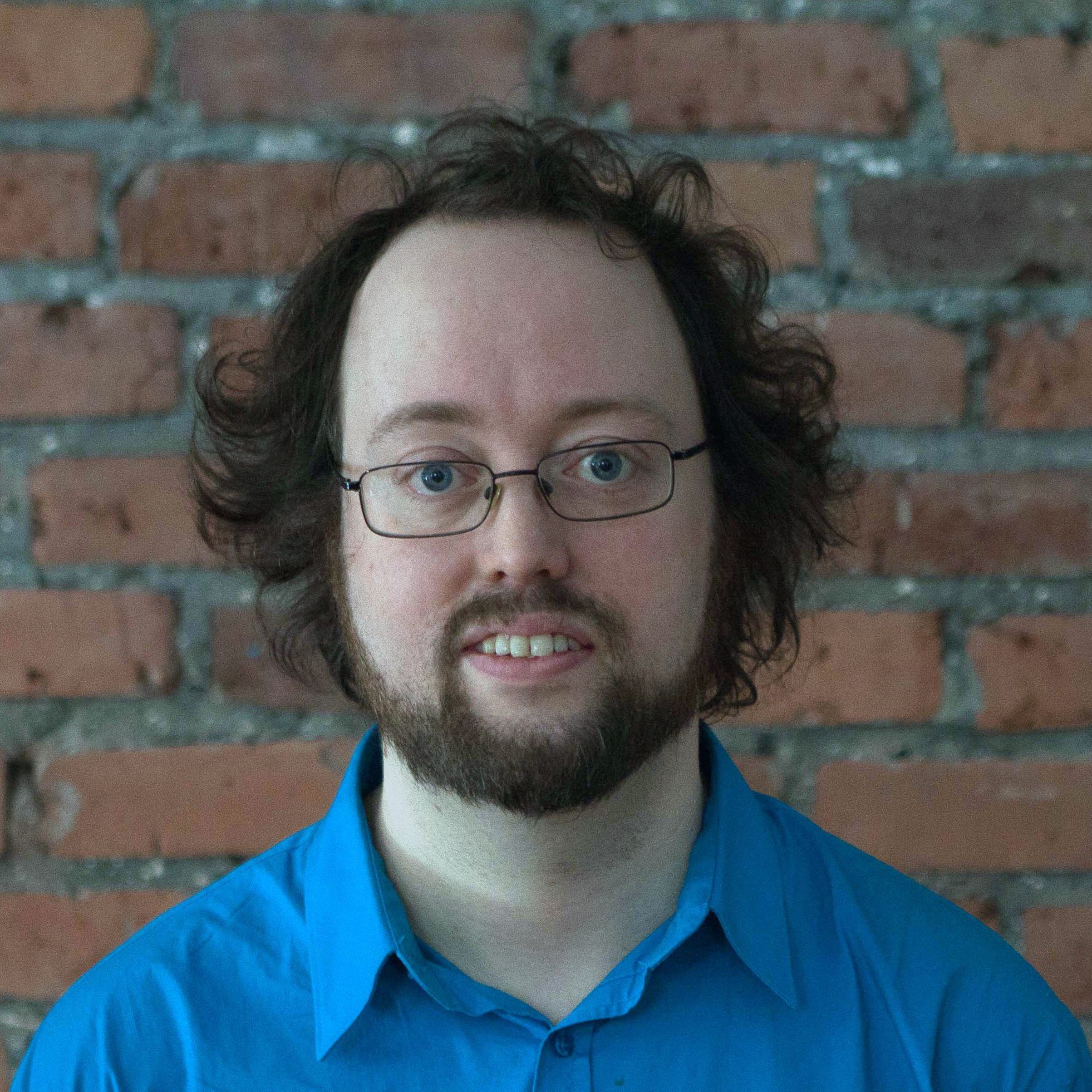 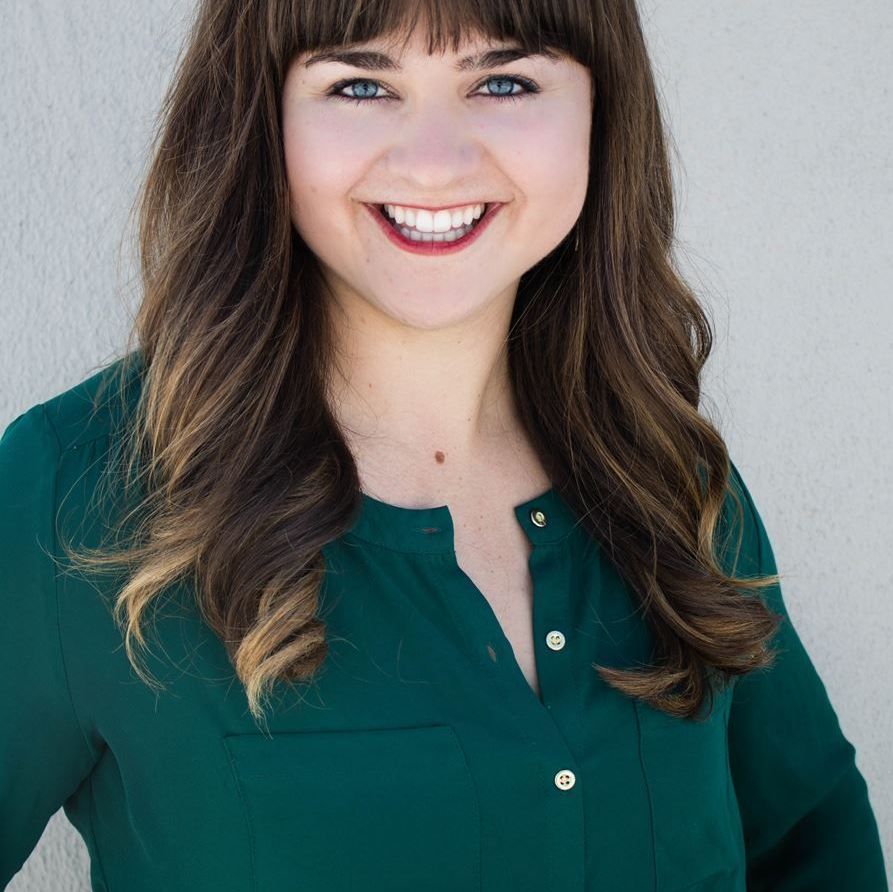 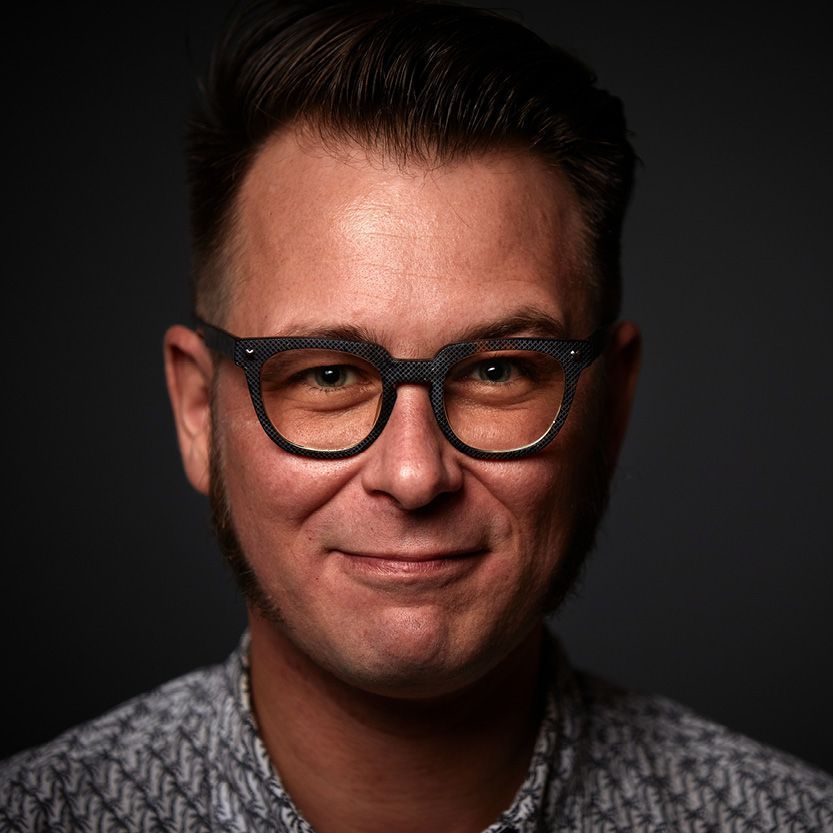 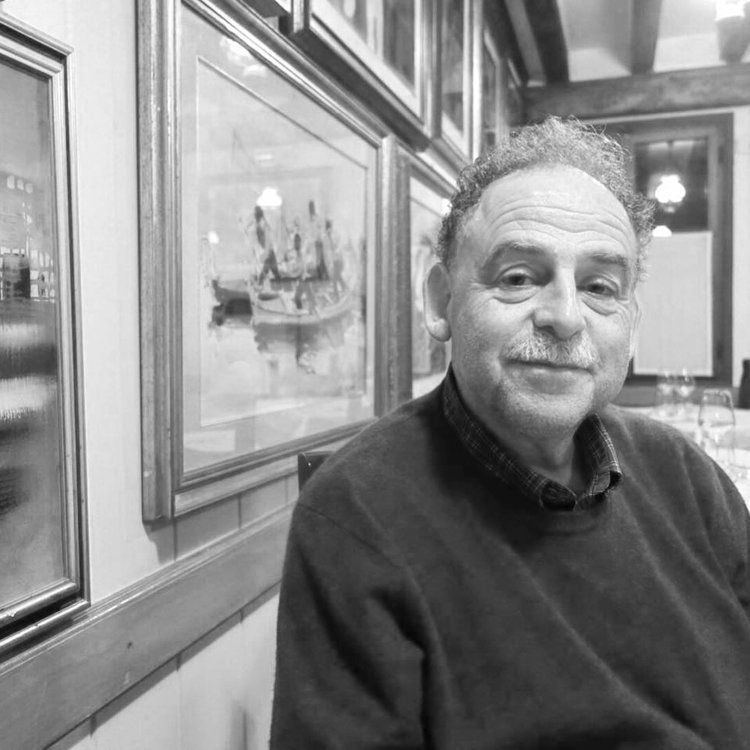 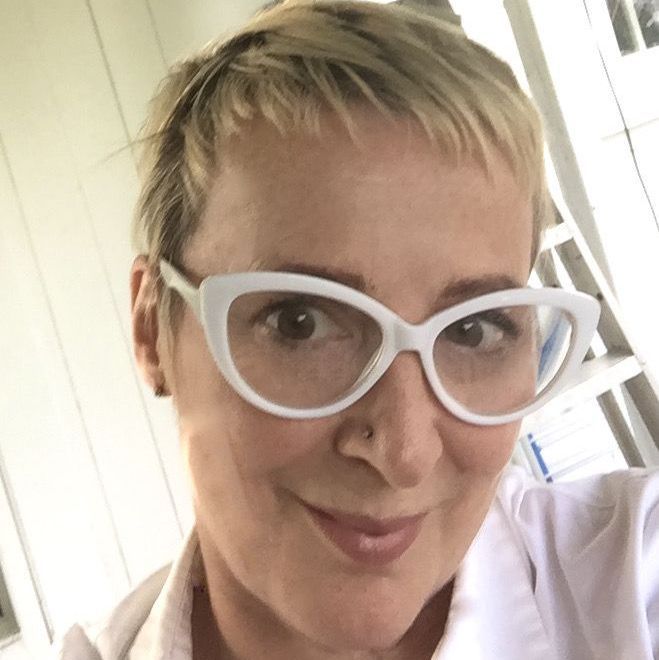 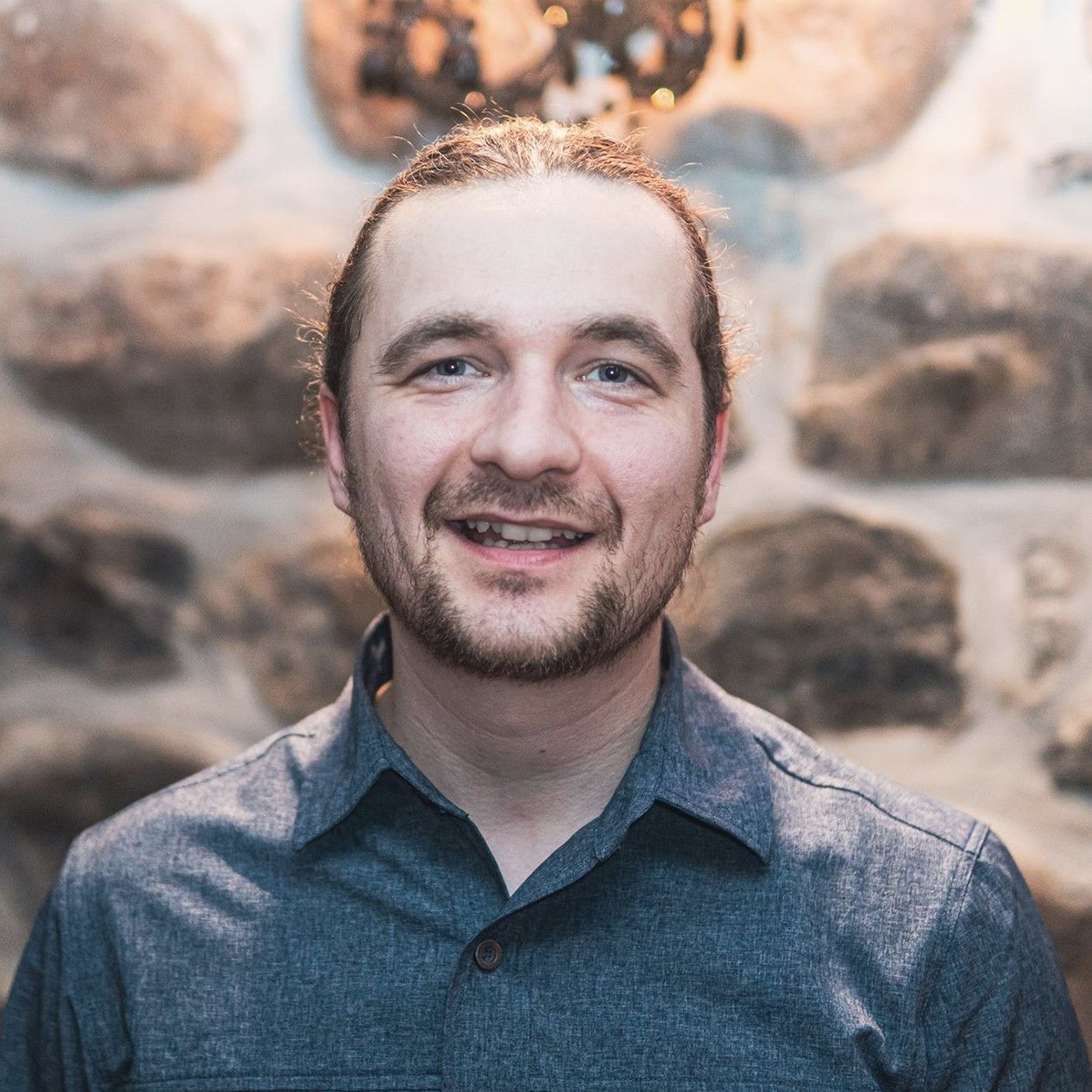 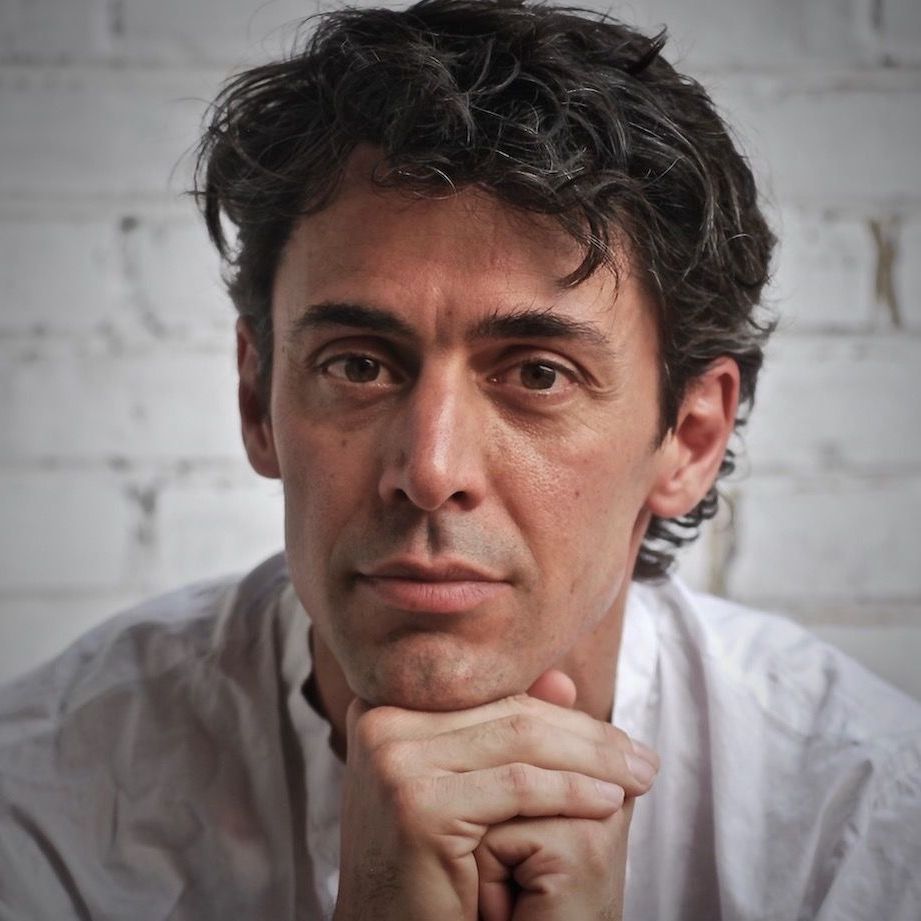 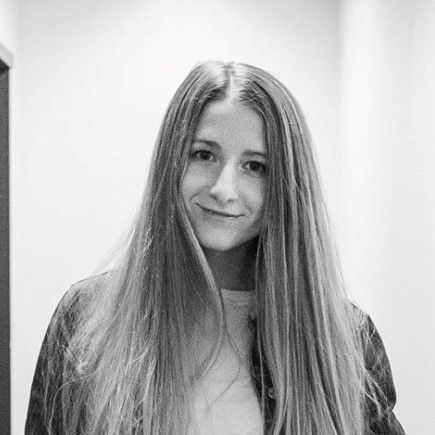 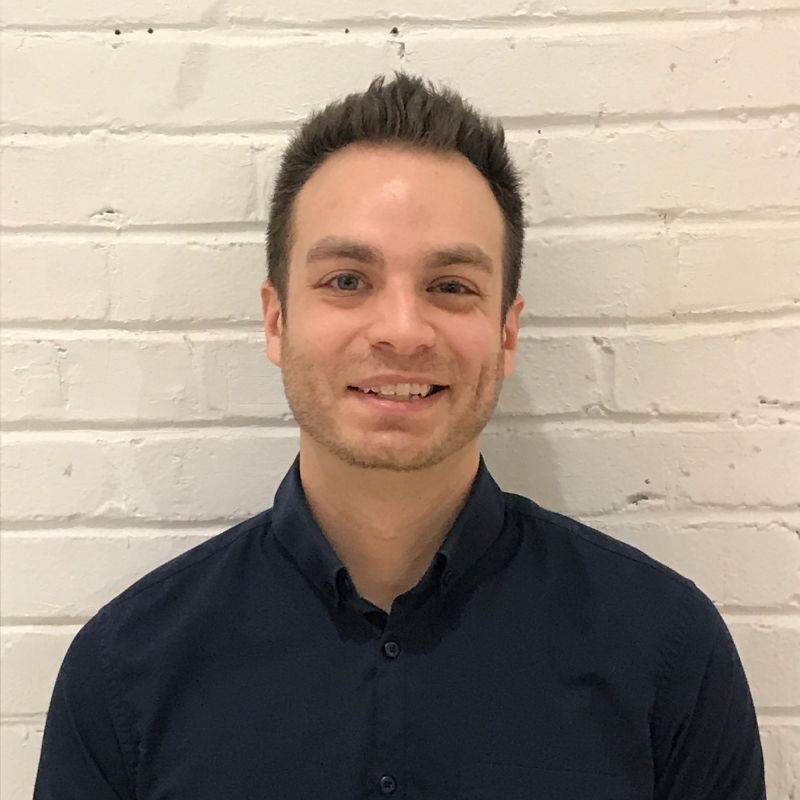 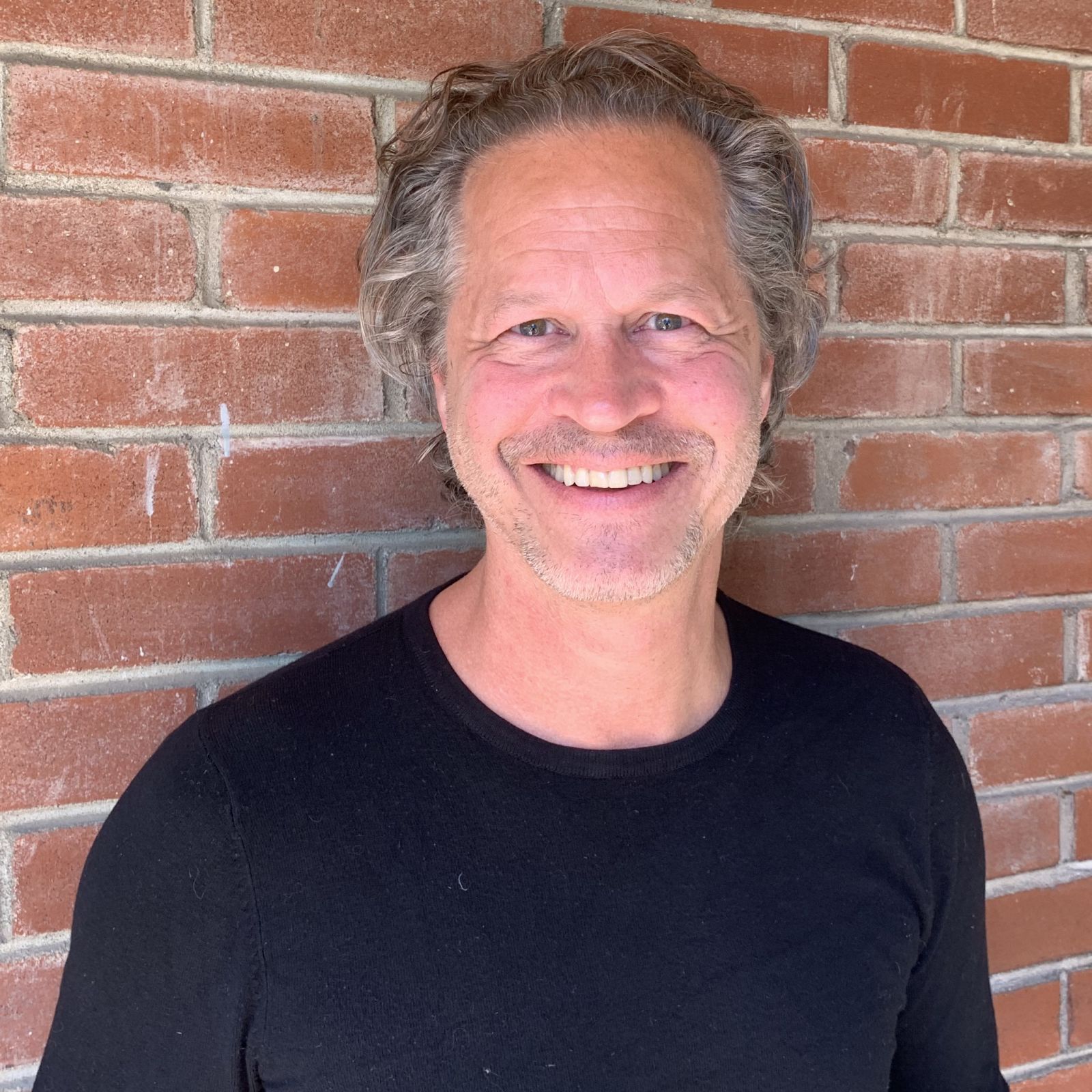 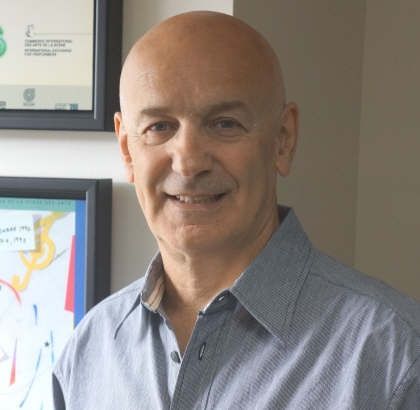 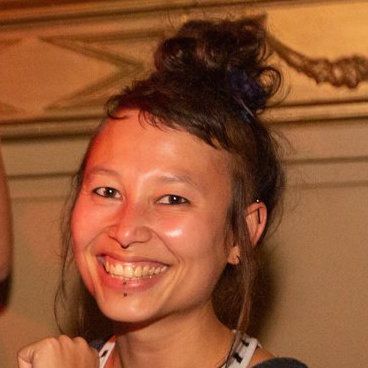 APAP is the membership conference of the Association of Performing Arts Presenters and is held each January in New York City. APAP is the world's largest networking forum and marketplace in the United-States for performing arts professionals, more...

IPAY Showcase is the premiere event in North America dedicated to promoting the international performing arts for young audiences. This annual event takes place now every year in Philadelphia and attracts major companies, artists, and presenters...

Twice a year, ISPA Congresses bring together performing arts leaders to discover the next great idea, strengthen relationships, and rejuvenate their passion for the arts. ISPA Congresses are attended by more than 500 leaders from more than...

NID Platform is a project born in 2012 and connects Italian companies and Italian and international professionals, creating a dialogue between production and distribution, and enhancing the visibility of the artistic quality of Italian stages in...

The Performing Arts Market in Seoul (PAMS) is Korea's premier contemporary performing arts event, as well as the platform for Asian and international performing arts professionals. It takes place every year under the organization of the Korea Arts...

WOMEX is an international networking platform for the world music industry. The annual event comprises a bustling Trade Fair, Showcase Festival, Conference and Film programme. The previous WOMEX editions have affirmed the value of...

YPAM (Yokohama International Performing Arts Meeting) is a place where professionals from various places of the world who explore the possibility of contemporary performing arts exchange through performance and meeting programs to gain...